My current astrology practice is informed by Evolutionary Astrology, various aspects of traditional Western astrology & esotericism, depth psychology, and Dharma teachings. Born and raised in Brooklyn, New York, I relocated to the Midwest in my late teens to attend college. It was there that some friends and I formed a punk rock group called The Gits. In 1989 our band moved to Seattle and joined the Pacific Northwest music scene. 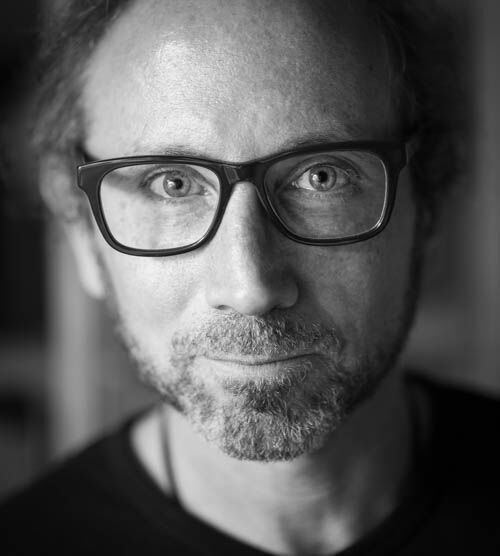 Having to contend with varieties of adversity and ugliness as a kid seems to have helped point me toward an unusual, or at least, a more mystical life path. It also gave me an understanding of human nature, a bit of street wisdom, and a low tolerance for foolishness. While that’s kind of vague, what matters here is that these things helped clear the way for my practice of astrology.

I approach astrology and counseling from a deeply spiritual and psychological orientation and what I pray is an increasing degree of awareness. My perspective is essentially one of Self-Actualization, and so my work in this regard is intended to guide you towards insight, healing, and a life meaningfully led.